Mayfair Doctors is located in the heart of Mayfair and caters to the many guests of the nearby hotels on Park Lane, Grosvenor Square, Berkeley Square, Hannover Square, Shepherd Market and Knightsbridge. These include: 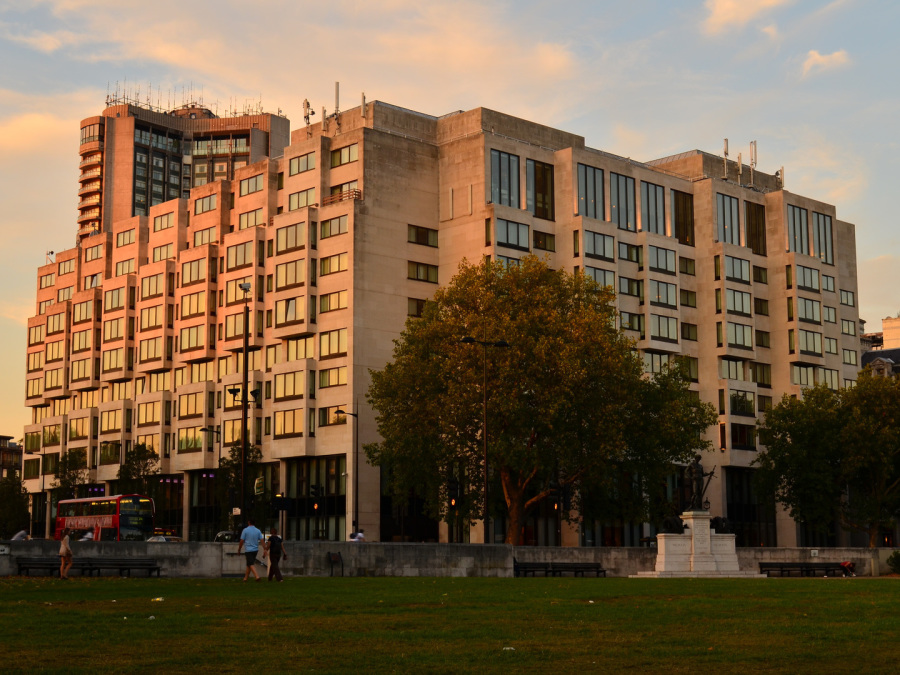 With beautiful views and activities on offer, the 350 acre Hyde Park attracts many visitors both locally and from abroad. Visitors enjoy boating and swimming in the serpentine, horse riding and tennis, but also visiting the Diana Memorial Fountain and the Rose Garden.

The park is situated only a few minutes walk from our clinic, with Marble Arch and Hyde Park Corner Underground stations serving the east side of the park. 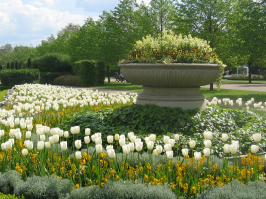 With a mix of high-street fashion stores, technology shops and popular restaurants, there is plenty to do on Oxford Street. Highlights include Selfridges, the Disney Store and Nike Town.

The nearby regent street is also home to many mid-range fashion stores as well as the Regent Street Motor show, the largest free motor show in the UK.

Both streets are also famous for their annual Christmas lights, providing a festive atmosphere for the many visitors.

Mayfair Doctors on North Audley street is located off the west side of Oxford Street. 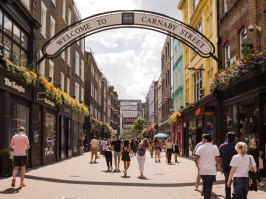 Situated right next to Buckingham Palace, Green Park has a range of statues, fountins and memorials and is the location of Royal Gun Salutes during special royal occasions.

The park is seperated from the Buckingham Palace Gardens by constitution hill and from St James's Park by the Mall and is just a 15 minute walk south of Mayfair Doctors. 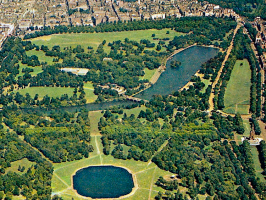 Regents Park is one of London’s eight royal parks and contains the largest outdoor sports area in central London. Both the Avenue Gardens and Queen Mary’s Gardens provide beautiful scenery with the latter home to more than 12,000 roses. The Open Air Theatre offers theatre, music and comedy events every summer.Surrounding the park, you can find many attractions including Madame Tussauds, The Sherlock Holmes Museum, Lord’s cricket ground and Primrose Hill, which offers a great viewpoint of London. 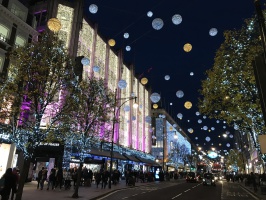 With live entertainment, boutique shops and west end shows, Soho is a lively environment with plenty of history.

Berwick Street, Carnaby Street and Kingly Court hold some of the most interesting boutiques in London, while the area is also the home of the famous toy store, Hamleys.

Theatres such as Prince Edward, Prince of Wales, Queen’s and Lyric host musicals such as Les Misérables and Thriller as well as stand-up comedy and classic plays.

Soho is located just east of our clinic in Mayfair, with nearby stations including Oxford Street, Piccadilly Circus, Tottenham Court Road and Leicester Square. 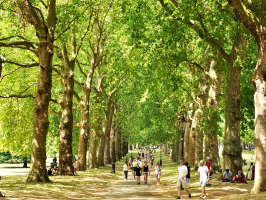 We are open 6 days a week

Times may vary due to the current situation. Please call us to confirm.